Nanga Parbat, the "killer of climbers" ninth highest peak of the world (8126 m above sea level).

The name of the mountain is called Kashmiri, it comes from Sanskrit and means "Naked Mountain". He was the penultimate (next to K2) eight-thousanders unimproved in winter. 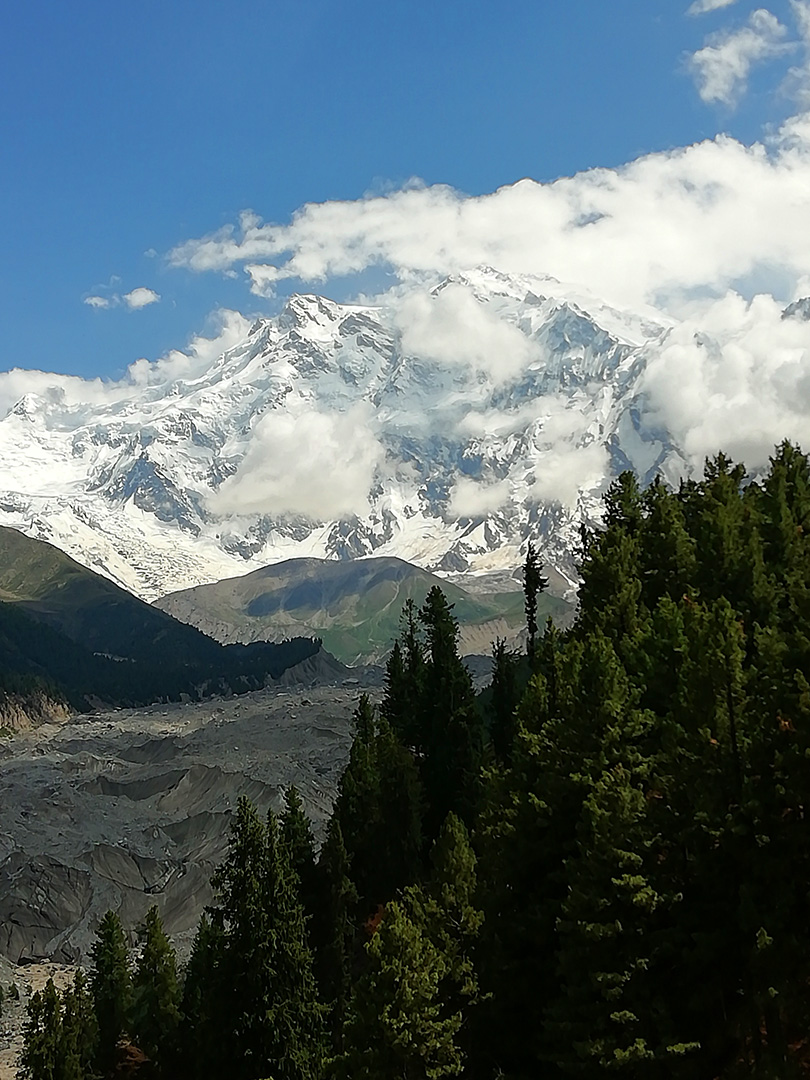 Nanga Parbat is located on the western edge of the Himalayas, in the Gilgit Baltistan area of ​​north-eastern Pakistan. 50 km north of the summit there is a triple triangle of three great mountain ranges of Asia - Himalayas, Karakorum and Hindukush. Nanga is a huge mountain massif, built of pre-Cambrian metamorphic and crystalline rocks. From the north and west, the Indus River surrounds this mountain; in the north-westerly direction the summit is only 25 km away from it and over 7000 m above it, making it the largest relative height in the world on such a short stretch.

Three games leave from the main apex. The first, northbound, passes through the Northern Arm to the apex (7910 m above sea level) and further east to the Rakhiot peak (7070 m above sea level); the second (Grań Mazeno) falls on the length of 13 km in the south-west direction from Szczerba Mazeno (6,700 m above sea level) to the Mazeno Pass; the third, smallest north-east ridge, leads towards the Bazhin Glacier. These games are marked out by three main walls: the Rupal flank on the south side (4500 m high), the Diamir north-west flank (3,500 m) and the Rakhiot north-eastern flank (the famous way of the first entrance). Flank Rupal is next to the southwestern wall of Baraha Shikhar (7647 m) in the Annapurna massif with the highest wall (cliff with a slope of 45 degrees) in the world. The 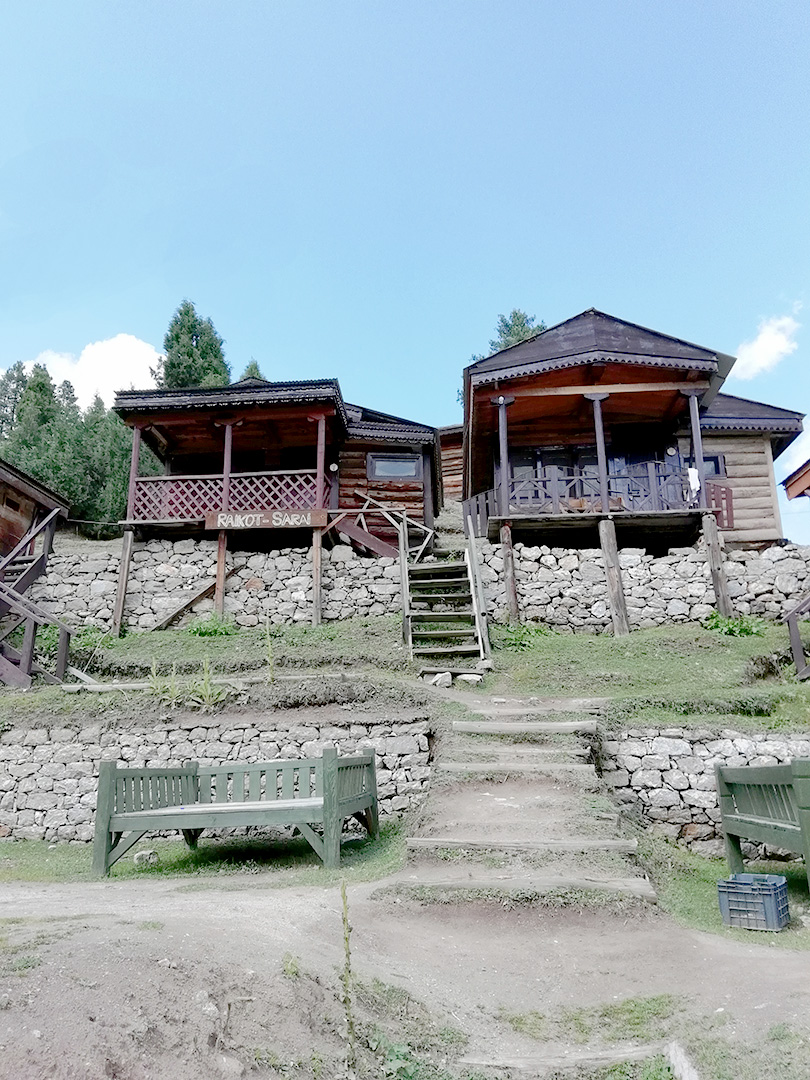 Trekking to the base near Nanga Parbat takes about 14 days. After reaching Islamabad and rest connected with visiting the city, we set off for the journey to Chilas where we spend the night, and then to Rajkot Bridge where the road to Tato and Fairy Meadow begins. From Dad to Firaa Meadow, you can get there on foot or by horse. Overnight at Fairy Meadow allows for the first time to stand with Nanga Parbat face to face. On this day you can reach the settlement of Beyal, where to this day you can see souvenirs of the German - Austrian expedition, in which he participated, among others Herman Buhl, first conqueror of Nanga Parbat from 1953. The next day you can approach the Nanga Parbat base camp (4,200 m above sea level) and this is the highest point on the trekking route. Return to Islamabad is on the same route. The trip is not difficult, except for the height there are no particularly dangerous places on it. Going through the glacier and approaching the base from the Beyal settlement is not very long, which makes trekking to the base at Nanga Parbat a great opportunity to get to know the beauty of the Himalayas. The use of proven accommodation, accessibility, hospitality and great views make almost everyone can go on this trekking gaining wonderful memories

This trip, like other trekking in Pakistan, has one more great advantage, it allows you to commune with the natural beauty of nature, with adventure. It differs from events organized in commercial places, where only the known name of the place matters, but the number of tourists staying in them at the same time prevents a real "survival" of these places ...

What does the price include

What does the price not include

Dates for expeditions and trekking