A short trip to the mountains

You could say that it is getting to know the Karakoram, checking yourself, a prelude ... 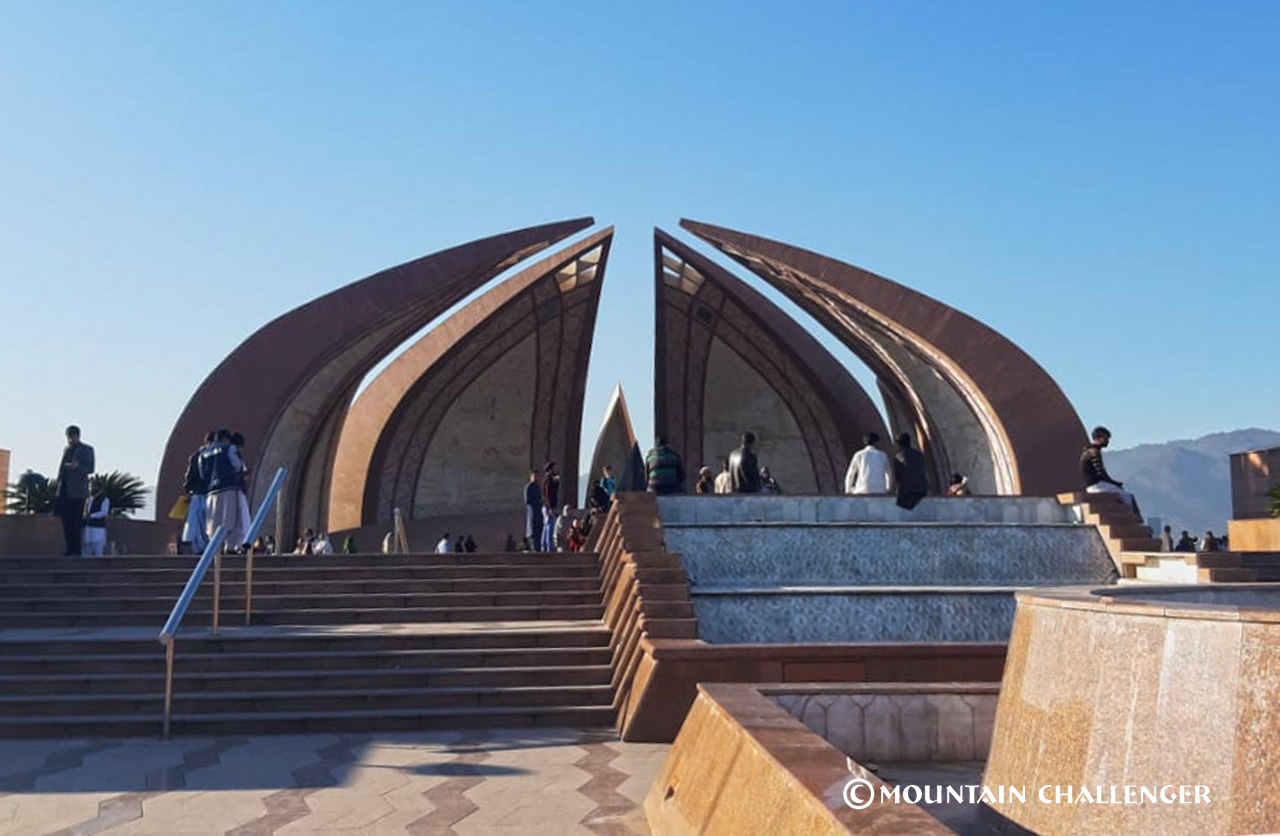 For all those who have a shorter vacation and would like to get to know the Karakoram even a little, and for those who choose not very frequented routes, we have a trekking offer that meets these expectations. In just 14 days you can make your dream of trekking in the high mountains come true, experience an adventure, touch the Karakoram.

We set off from Islamabad and through Naran and Chilas, partly the famous Karakoram Highway, which in the distant past was part of the Silk Road, we go to Gilgit - Baltistan.

Our path also leads through the Deosai National Park, which was established in 1993 to protect the Himalayan bear. It is the second highest (3,500 - 5,200 m above sea level) plateau after the Tibetan Plateau. The amazing space, wonderful meadows, rivers and lakes that we pass and the snow-covered Karakoram chain approaching every kilometer allow you to experience this journey very intensely. After reaching Skardu, which is the main urban center in this area, we take the jeep to Hushe, and start trekking.

Hushe is the last village of the Ghangche District in Gilgit-Baltistan, Pakistan. It is the highest village in the once remarkably remote and impoverished Hushe valley. In the 1960s, men from Hushe started working as cooks and porters on mountain expeditions, and thus the living conditions in the village gradually improved. It is no longer the poorest village anymore, as its popularity as a trekking and climbing destination is steadily increasing. Climbers and hikers arriving via the Gondogoro Pass from Baltoro Glacier, Concordia or the K2 Base, descend to the village of Hushe to reach Skardu. From this valley you can also go to the Gasherbrum massifs and Masherbrum also known as K1 (7 821 m above sea level)

K6 (7,282 m. a.s.l.) is also known as Baltistan Peak. This is a notable peak in the Masherbrum Mountains, the Karakoram subband in the Gilgit Baltistan region of Pakistan. Despite being much lower than its sister mountains, the eight-thousanders and 7,000-meter-high peaks such as Masherbrum has huge, steep walls and its glorious, imposing silhouette rises majestically above the nearby valleys. It is the highest peak surrounded by the Charakusa Glacier that forms at the foot of Baltistan Peak and flows north and then west as far as Hushe. This glacier feeds the Hushe River (Saltoro), which is a tributary of the Shyok River flowing into the Indus River. From its eastern foothills flows the K6 Glacier, which is part of the Kaberi Glacier and forms the Kaberi River Valley. To the southwest of the summit is the small Nangmah (or "Nangpah") glacier
The first ascent of the K6 took place in 1970. It was made by an Austrian expedition led by Eduard Koblmueller. It was composed of Gerhard Haberl, Christian von der Hecken and Gerd Pressl. They climbed the southeastern ridge of the Nangmah Glacier. The expedition originally planned to climb Malubiting, but the Pakistani government withdrew this permit after the team arrived in the country. Instead, they were assigned K6. The Himalayan Index lists three additional unsuccessful attempts at K6.

K7 (6,934 m. a.s.l.) is also known as Ghursay Kangri. It is located in the immediate vicinity of K6 in the Charakusa Valley. Slightly lower than its imposing neighbor, it is distinguished by a regular beautiful pyramid shape. So far, there is no information that anyone has reached this summit.

The return trek takes 2 days and also leads to Hushe. From there, we return by jeep to Skardu and then via the famous Karakorum Highway and Babusar Top (4 173 m a.s.l.) to Islamabad.

Despite the shorter duration, the trekking we offer allows you to really taste the Karakoram, commune with wonderful nature away from the crowds of tourists, and gain the experience needed for further trekking and climbing. It can be the complete whole or part of a larger expedition. It can also be an introduction to climbing one of the many not yet climbed six-thousanders in Pakistan.

This trip, like other trekkings in Pakistan, has one more great advantage, it allows you to commune with the natural beauty of nature, with an adventure. It differs from events organized in commercial places, where only the known name of the place counts, but the number of tourists staying in them at the same time prevents the real "experience" of these places ... 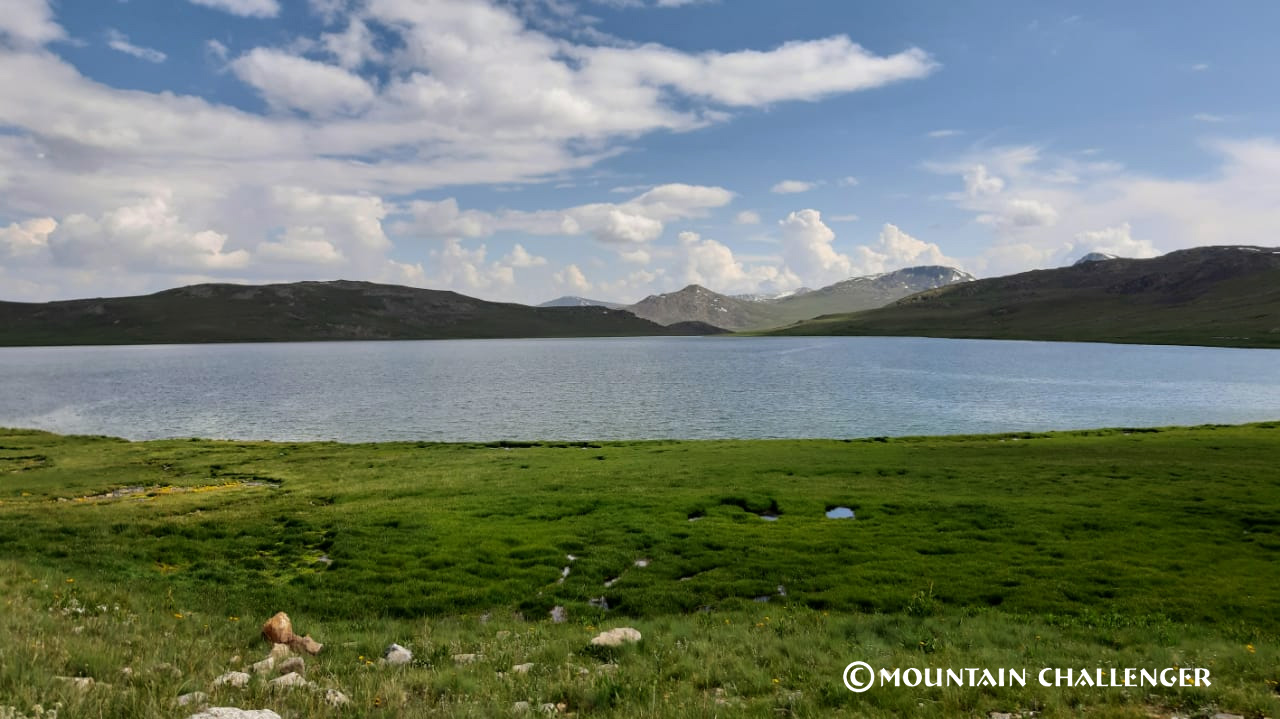 Do you have a question or suggestion? Do you want to come with us?

How we calculate prices

What does the price include

What does the price not include

Dates for expeditions and trekking 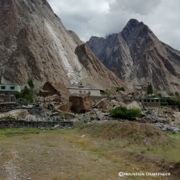 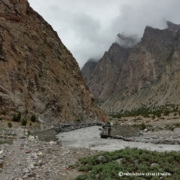 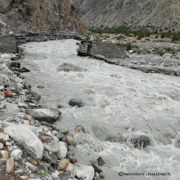 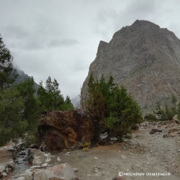