Pakistan is mountains. And deserts. And huge, wild rivers. Densely flooded cities and small villages where dozens of people live. It is tradition, constantly present and visible, and modernity, sometimes surprising ...

To paraphrase a well-known saying: Could there be anything good from Pakistan? 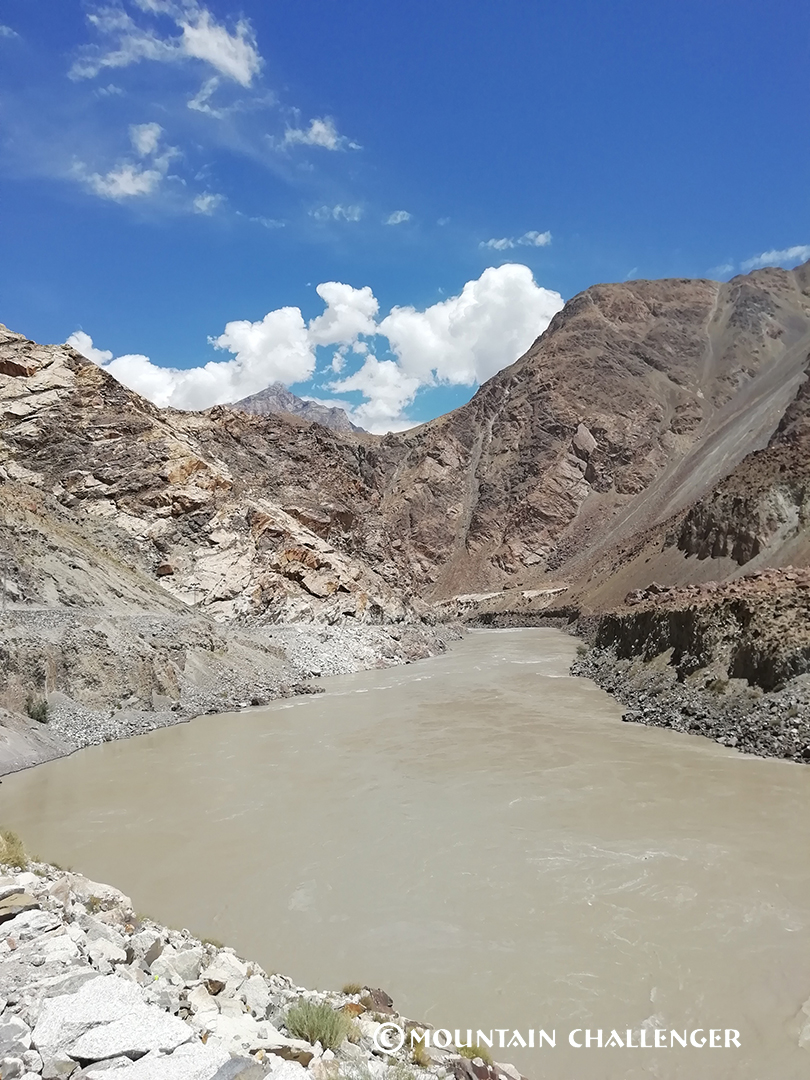 Definitely yes. This may seem strange to the media informations, but yes, Pakistan has a lot to offer to people who want to discover it for themselves. For those who want to have their own opinion, who are open to learning about other cultures, other ways of life, who are able to maintain respect for the places and customs they learn. For those who do not believe in stereotypes, who want to understand reality, for whom what is important inside, in the heart, not external appearances ...

Is this an ideal country? Probably not, like everyone else has its own glows and shadows

Is it worth meeting him? YES. 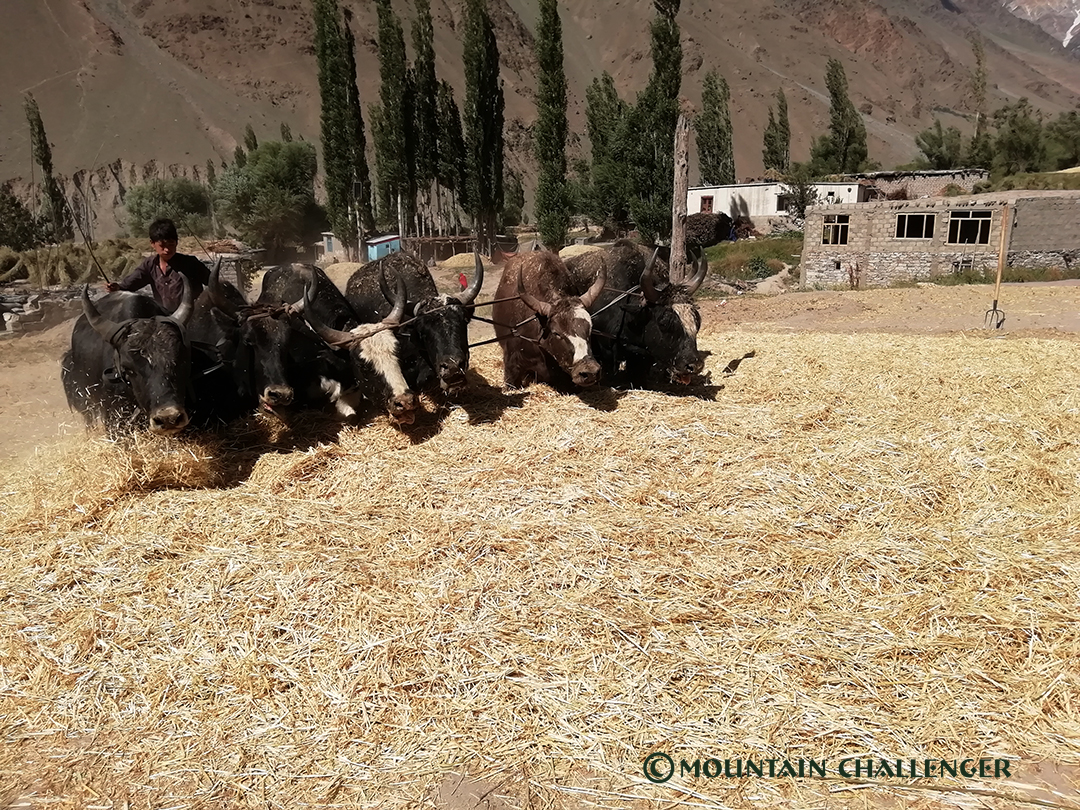 It is worth knowing its diversity in every respect. Rich, diverse, wild, untamed nature. National parks, magnificent mountains, wild rivers, amazing deserts. It is worth meeting people, living hard, challenging, often very modest lives. Who, despite this, keep a smile and serenity, who prefer to laugh rather than complain. Who can share with others and help each other on a daily basis, who lose the value of the word hospitality and friendship. It is worth getting to know its long and rich history, which is preserved and protected, and often so little known, because it is hidden by the stereotype of the ISLAMIC STATE. It is worth getting to know places that belonged to the beginnings of human civilization, those where great monarchies and empires arose. Places where you can track changes in philosophy and religion. It is worth getting to know big cities, still evolving, where the change of so much life is most visible and small villages, where people live like 100 years ago ... It is worth facing the "stranger" arousing mutual curiosity. It's worth trying Pakistani cuisine, which in so many places is incredibly tasty, but which can surprise with the flavors of traditional dishes not found anywhere else in the world. It is worth getting to know this country from the inside out, as it really is, not in tourist resorts but in reality. 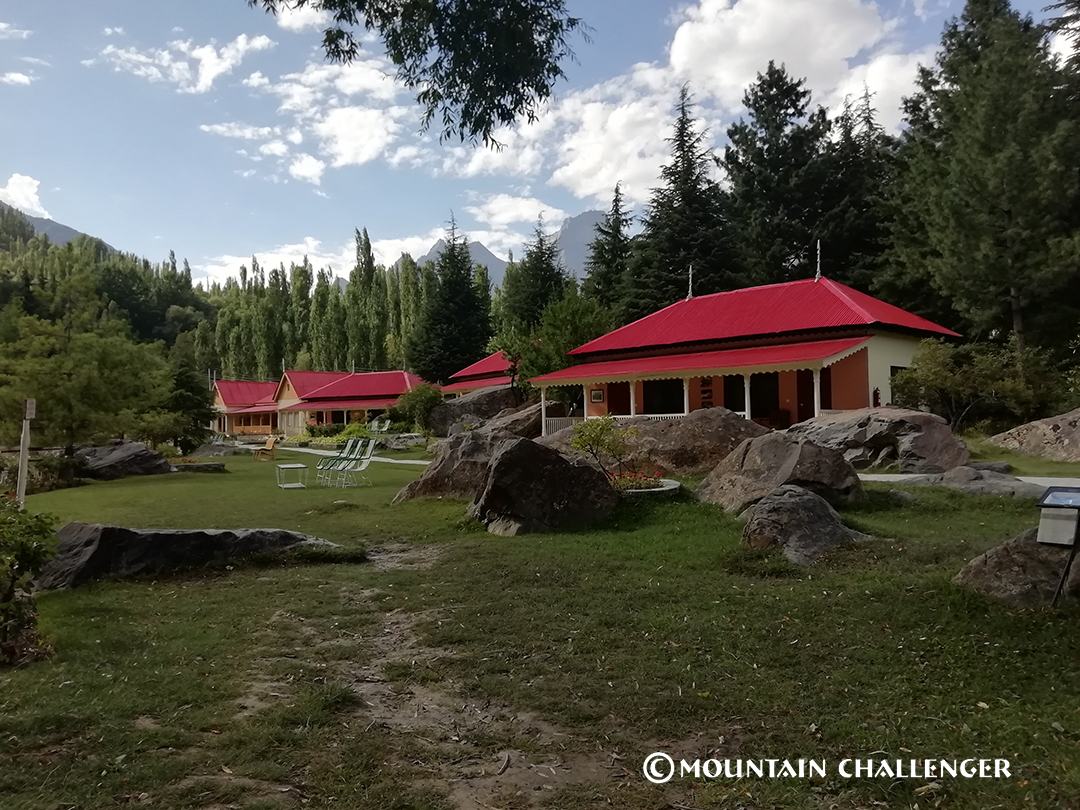 That is why we encourage you - discover with us Pakistan, the non-commercial, the real. 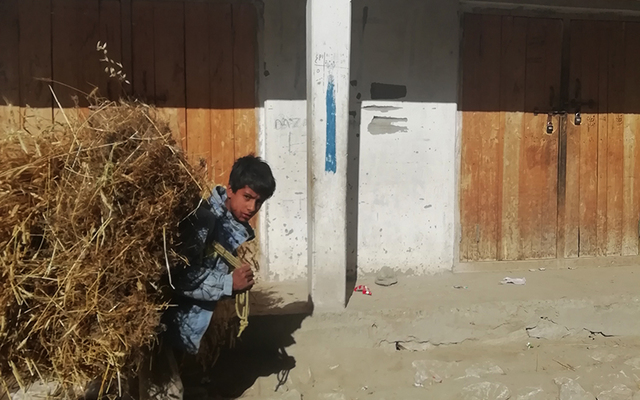 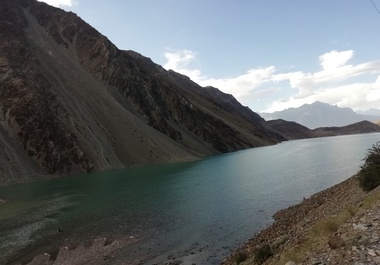 For the good start